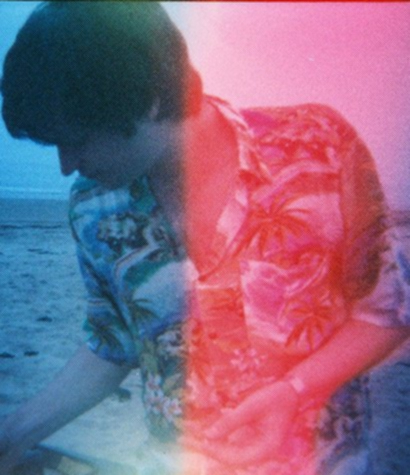 Dr Adam Parkinson is a researcher on the Design Patterns for Inclusive Collaboration (DePIC) project and RAPID MIX. Recent research has involved developing and testing haptic devices for visually impaired audio engineers. This has resulted in the development of a device known as the Haptic Wave. His paper with Atau Tanaka about the development of the Haptic Wave won a best paper award at CHI 2016.

Adam completed his PhD in Music at Culture Lab / ICMUS, Newcastle University, using Gilles Deleuze and Object Oriented Philosophy to explore a philosophy of listening and interrogate our relationship with new musical technologies. His other research interests include instrument design and philosophies of liveness.

His music ranges from glitchy techno to skewed electronic ‘pop’, and he has been released on Quantum Natives, Genot Centre, Upset the Rhythm and Entr’acte records.

His latest album as Dane Law has been critically acclaimed by the Wire Magazine (“an endeavor to grasp hold of the elusive glimpses of beauty in its ghostly overtones”), Tiny Mix Tapes (“expertise in condensed quantities”) and more.

As a musician and programmer he has worked with Kaffe Matthews, Arto Lindsay, Phill Niblock and Rhodri Davies. When he’s not being noisy he likes to go on long psychogeographic journeys around London whilst pretending to be JG Ballard, and he has an encyclopaedic knowledge of post-war American hardboiled crime fiction.