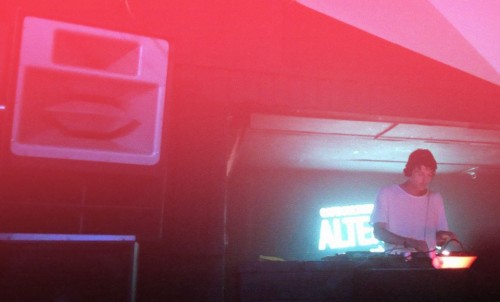 Between electrifying rhythms and aerial synthesizers. A sort of flying carpet with neons what. 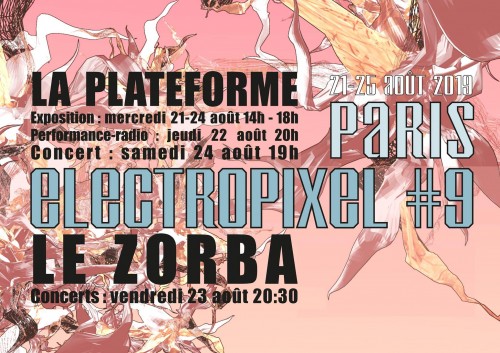 Electropixel #9 is proud to return to Zorba and the Plateforme in Paris for a summers evening of Experimental, electronic music featuring musicians from Nantes, […] 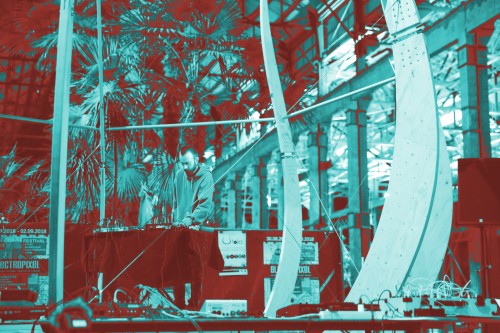 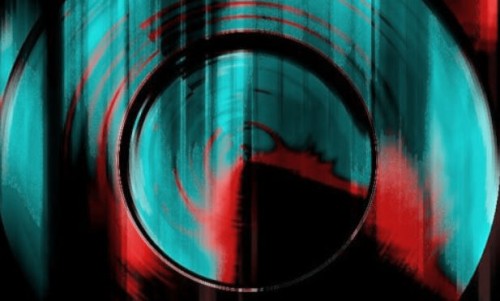 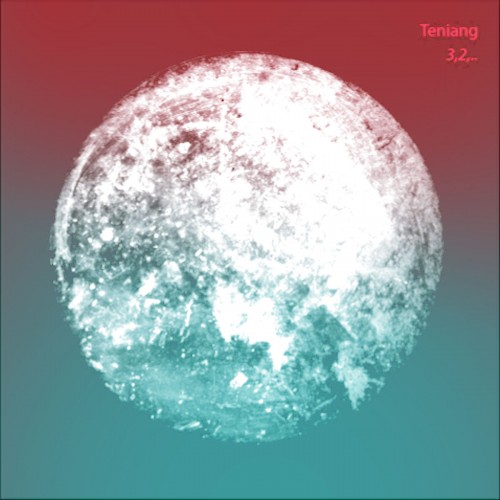 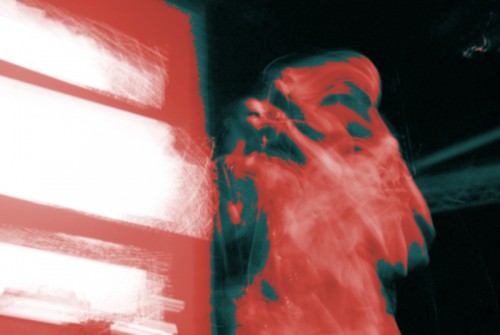 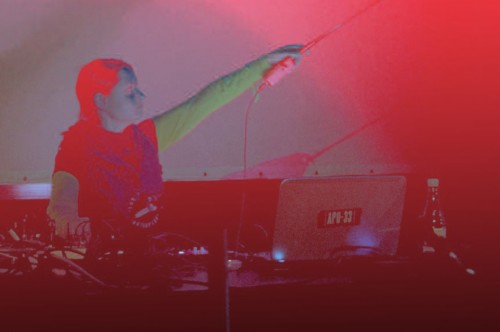