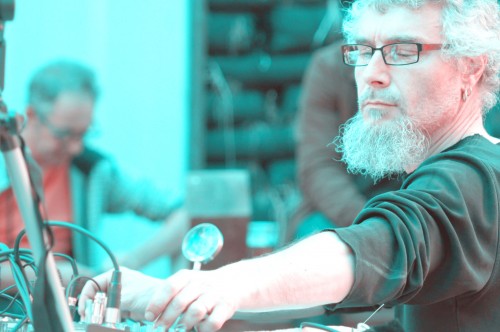 Anthony Taillard is an atypical musician. After a classical career as an apprentice musician in the conservatory, Anthony turns to new music, dronic and/or playful […] 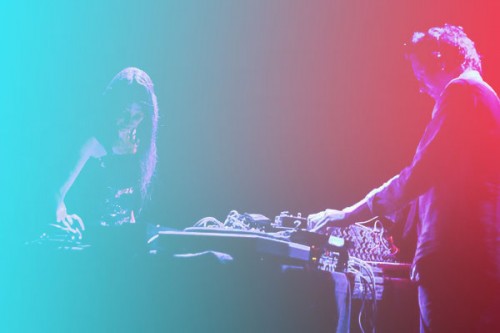 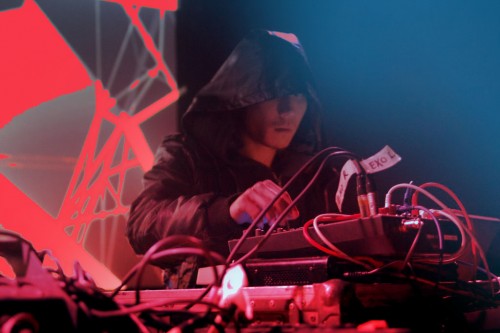 In his work, Exoterrism (Fan Yau born in Hong Kong 1987), seeks to overcome the separation between geometrical consciousness and the coming four dimensional perception. […] 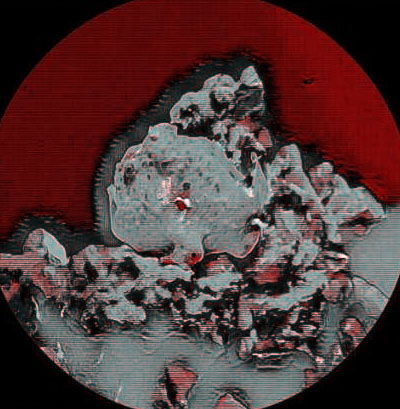 Zelde 743 is a DJ and producer from Łódź, Poland. He experiments with sound searching for sophisticated connections, and his reference points are genres such […] 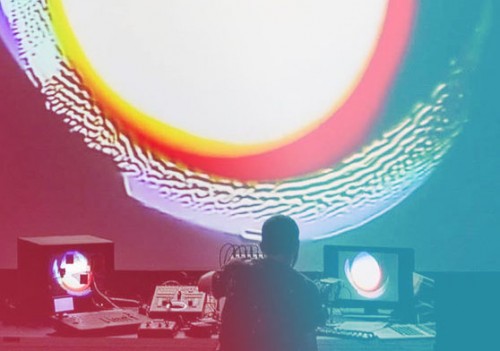 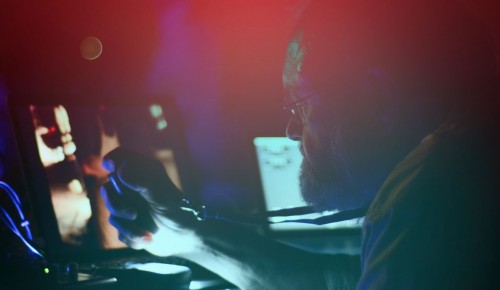 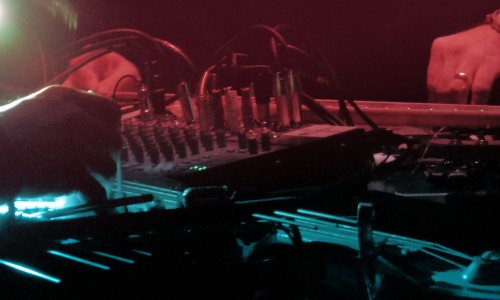 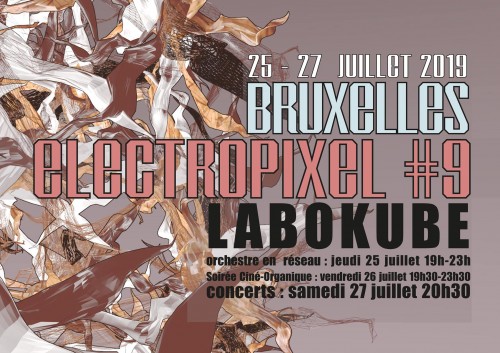