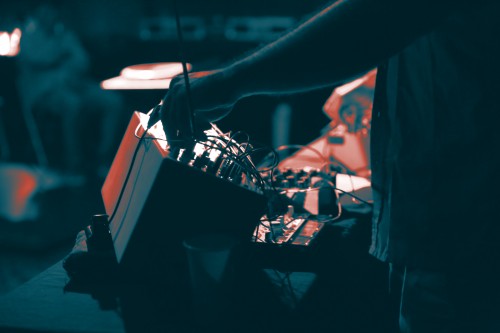 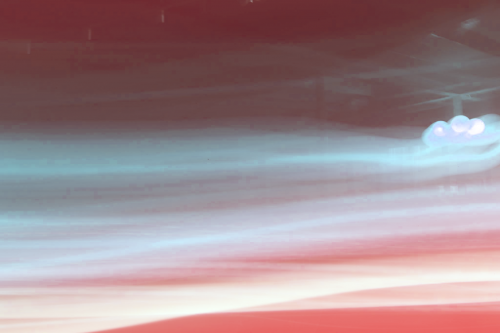 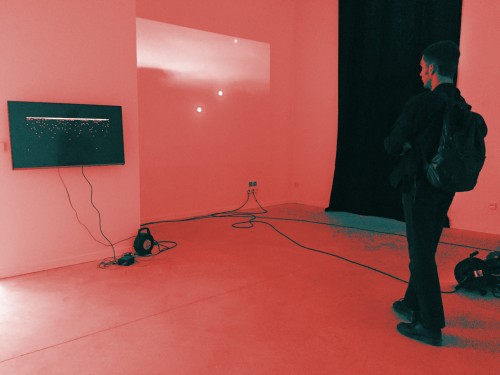 Temps Données (Given Time) Souad Mani is a transmedia artist and researcher, living and working in Sousse. (Tunisia). Since 2008, she has been working on […]

Orgone is an ensemble for contemporary percussion in Nantes and the region. Orgone is a hyperthetical energy discovered by the psychoanalyst Wilhelm Reich and recovery […]
« Previous123Page 3 of 3
Scroll To Top